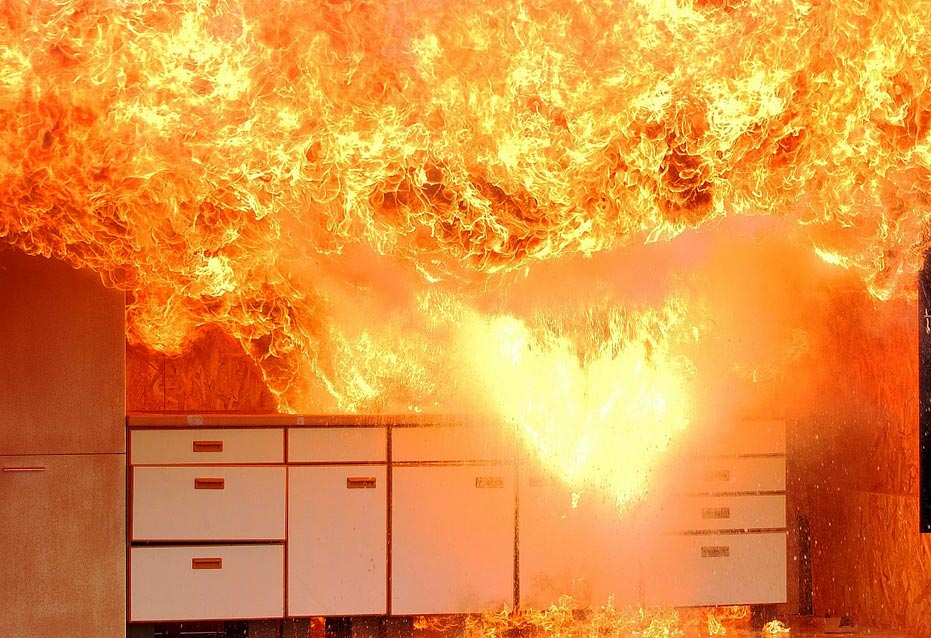 A kitchen fitter left a gas pipe in a dangerous state in a customer’s home, while falsely claiming to be a registered gas engineer.

Matthew Heath removed the kitchen hob in September 2014 but failed to cap the remaining gas pipe, meaning potentially lethal gas could fill the home in Horace Road, Torquay. A gas engineer registered with Gas Safe, was called by the owner to complete the job and raised the alarm at the situation left by Mr Heath.

On Friday 15 May, Torquay Magistrates court heard that Mr Heath left the supply pipe uncapped and simply turned off the supply using the emergency control at the meter. This meant the supply could be turned on again at any time by mistake, creating a danger of a gas explosion. A Gas Safe Register inspector examined Mr Heath’s work and classified it as “Immediately Dangerous”.

HSE found that Mr Heath’s company, Tremadden Kitchens, displayed the Gas Safe Register logo, although neither he nor his company were registered.

Mr Heath, of Meadow View, Widegates, Looe, pleaded guilty to three breaches of gas safety regulations and was fined a total of £5,000 and ordered to pay £483 in costs.

HSE Inspector Simon Jones said: “Mr Heath put his customer’s life at risk by carrying out work on gas pipes which he was not legally entitled to do. He also deceived customers by claiming his company was registered with Gas Safe.

“All domestic gas work must be done by registered Gas Safe engineers to ensure the highest standards are met to prevent injury and loss of life.”