In its pre-tournament briefing on migrant workers’ conditions, Amnesty International says “that abuses remain rife across the country” and is calling for FIFA and Qatar to go further in protecting workers from exploitation.

Amnesty International is urging FIFA and Qatar to do more to protect and compensate migrant workers ahead of the 2022 football World Cup which begins this weekend.

The international NGO which focuses on human rights says Qatar’s working practices have improved since 2017 but insists further work is needed. 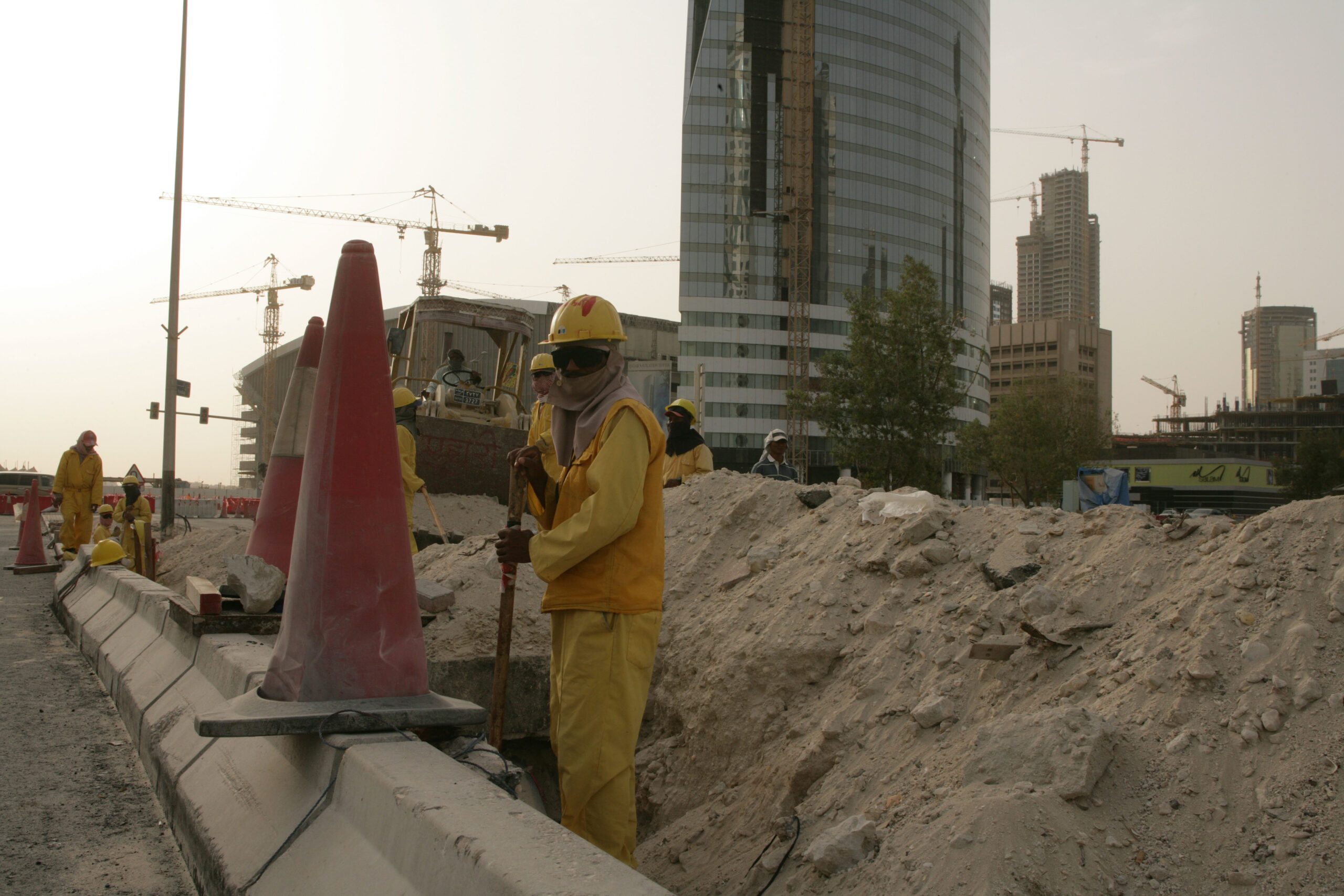 “Although Qatar has made important strides in labour rights over the past five years, it’s abundantly clear that there is a great distance still to go. Thousands of workers remain stuck in the familiar cycle of exploitation and abuse thanks to legal loopholes and inadequate enforcement,” says Steve Cockburn, Amnesty International’s Head of Economic and Social Justice.

“With the World Cup looming, the job of protecting migrant workers from exploitation is only half done, while that of compensating those who have suffered abuses has barely started. It’s also imperative that Qatar commits to improving conditions in the long term.”

Reforms enacted by Qatar include a law regulating working conditions for live-in domestic workers, labour tribunals to facilitate access to justice, a fund to support unpaid wages and a minimum wage. Two international human rights treaties have been ratified although these fail to recognise the right of migrant workers to join a trade union.

According to 2021 analysis from the Guardian. more than 6,500 migrant workers have died since the gulf nation was selected to host the World Cup. However, as the death records do not include occupation or place work, the stastistics cannot be definitively linked to the construction projects the country has undertaken since it won the right to hold the event.

The Guardian study reveals that many of the deaths were classified as “natural deaths” (acute heart or respiratory failure) but points out that autopsies were rare so underlying causes were not investigated.

Amnesty International says that at least hundreds of these fatalities were likely a consequence of working in extreme heat, which can reach 45C for up to 10 hours a day. New heat legislation has been brought in but the campaigning group says it needs to align with international standards.

The Qatari Government’s response to the Guardian’s investigation was that “the mortality rate among these communities is within the expected range for the size and demographics of the population. However, every lost life is a tragedy, and no effort is spared in trying to prevent every death in our country”.