Home HEALTH AND SAFETY PUTTING THE MEN INTO MENTAL HEALTH

PUTTING THE MEN INTO MENTAL HEALTH

Suicide is the biggest killer in men under 50 in the UK, with around three times as many men taking their own lives than women. However, in England, women are more likely than men to have a common mental health problem and are almost twice as likely to be diagnosed with anxiety disorders. So, what is it that makes men more likely to end their lives, and how does this relate to the way we manage mental health at work? 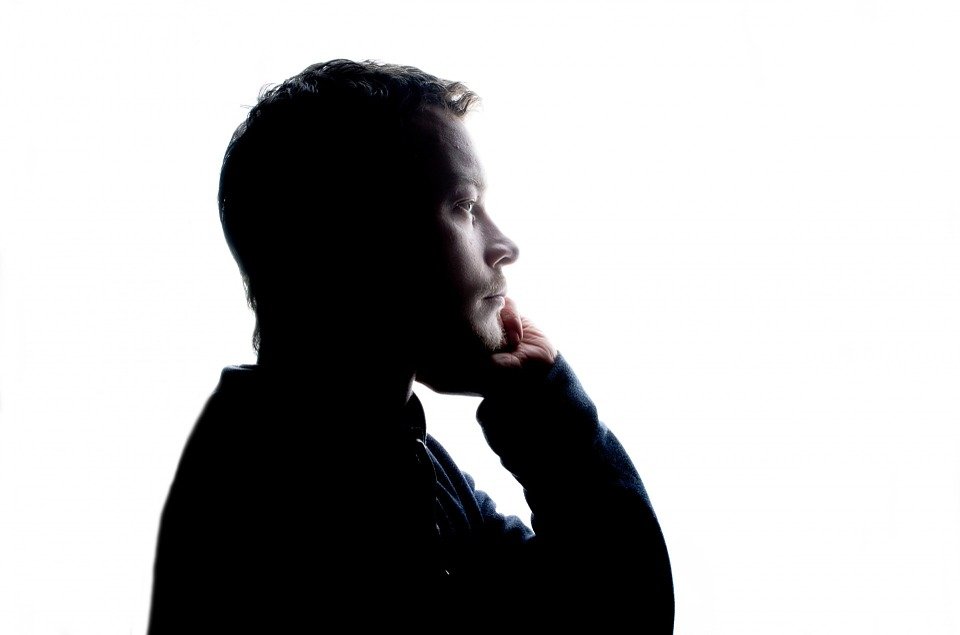 The confusion in the statistics comes from the importance of diagnosis. The statistics reflect the number of people who have sought help for their mental health condition. Something it seems women are better at doing than men.

But statistics don’t recognise the amount of people who are suffering in silence – of which there are many.

Figures show 72% of people who died by suicide between 2002 and 2012 had not been in contact with their GP or a health professional about these feelings in the year before their suicide.

A YouGov survey polling more than 2,500 people who had mental health problems showed 28% of men admitted they had not sought medical help compared to 19% of women – WHO

In construction, a male dominated industry employing 2.1m workers (6% of the UK workforce), 350,000 people experience a mental health issue at any one time.

Research suggests people in the construction sector could be 10 times more likely to die by suicide than from on-site accidents.

Why is the problem so prevalent in this sector?

Those with mental health problems are also often overrepresented in high-turnover, low-pay and often part-time or temporary work.

Jo Loughran, director of time to change, the mental health anti-stigma movement led by Mind and Rethink Mental Illness, said: “1 in 4 of us will experience a mental health problem this year, yet our research shows that many people, particularly men, still don’t consider mental health relevant to them.

“But mental health problems can affect any of us – directly or otherwise. And without support from those around us, we can lose what we care about most – our friends, our social life, our jobs.

“The workplace is a huge part of our lives but it’s also where people living with a mental health problem report experiencing stigma and discrimination. We know that having a colleague in your corner can make all the difference. It can be as simple as asking someone how they’re doing, listening and not judging; just being there and being yourself”.

Mates in Mind has been set up by the Health in Construction Leadership Group (HCLG) with the support of the British Safety Council. It is a charitable programme that aims to raise awareness and understanding of poor mental health in the construction sector.

Along with its core partners which include Mind, Mental Health First Aid England and Samaritans, the programme includes three training modules.

Its purpose is to bring the industry together to openly talk and address the stigma associated with mental ill health.

Originally based on the Australian Mates in Construction model, which began in 2008, it aims to support employers in addressing this challenge of poor mental health and signpost them to various sources of information.

Mike Robinson CEO of the British Safety Council, said: “Construction has got some particular issues. If you look at the demographics and age groups of the workers, it’s mostly male, transient workers, living away from home – it’s got a whole number of issues that tend to drive suicide rates higher.

“It’s the British safety Council’s desire that once this (Mates in Mind) is working like clockwork we can lift this and take it to other industries.”

According to the World Health Organization: “Gender bias occurs in the treatment of psychological disorders. Doctors are more likely to diagnose depression in women compared with men, even when they have similar scores on standardized measures of depression or present with identical symptoms.

“Female gender is a significant predictor of being prescribed mood altering psychotropic drugs.

The WHO continues by saying that men are more likely than women to disclose problems with alcohol use to their health care provider. Gender stereotypes regarding proneness to emotional problems in women and alcohol problems in men, appear to reinforce social stigma and constrain help seeking along stereotypical lines.

They are a barrier to the accurate identification and treatment of psychological disorder.

According to the Mental Health Foundation more than 55,000 suicides occur in the European Union each year, including more than 6,000 in the UK and Ireland.

That figure means there is one death by suicide every two hours – and many more people are thought to attempt suicide.  It is the leading cause of death for men under 50 in the UK. Those at highest risk are men aged between 40 and 44 years who have a rate of 23.7 deaths per 100,000 population.

When it comes to helping our employees who may be at risk of a mental health crisis or suicide, mental health first aid (MHFA) can be vital. Crossrail are among many companies, organisations and projects who have made the decision to train staff in MHFA.

Christina Butterworth, Occupational Health and Wellbeing Strategy Lead at Crossrail explains: “Mental ill health can affect anyone. As an organisation we wanted to ensure that employees had people to talk to about whatever they might be going through and to give staff the skills to support people experiencing mental health issues.”

In all workplaces we need to make our employees feel valued, supported and listened to. We need to make sure they know there is a safe, non-judgmental place they can express their worries, and ensure we have the knowledge to help them find the support they need.

It is crucial we assess risk, and have procedures in place for helping people suffering mental health conditions, especially with regard to returning to work and flexible working.

In industries which are very dominated by males, and in workplaces where risks might be higher, we particularly need to make sure we have a better understanding of mental health crisis, what the signs and symptoms are, and how we can help someone who we suspect may be considering taking their own life. In short, we need to open up the conversations and start listening to those who need us most.