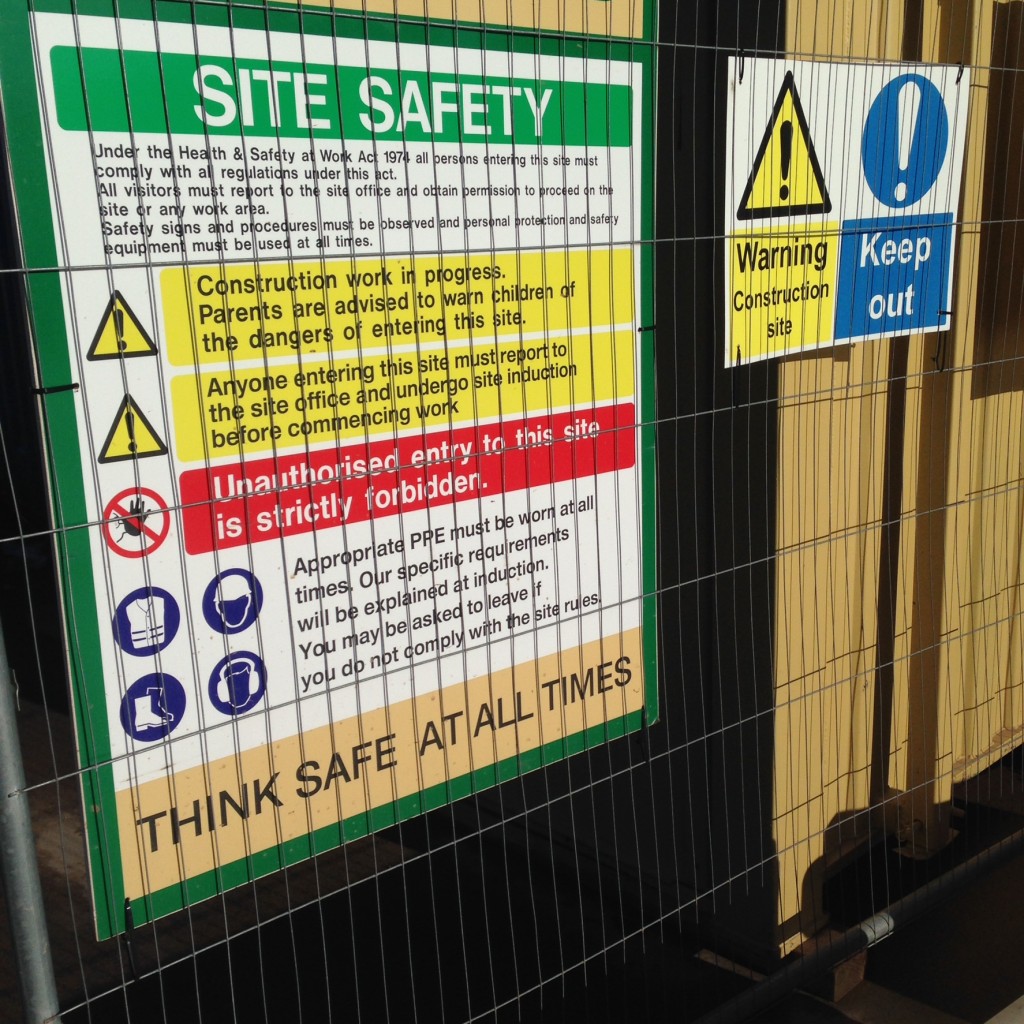 The Construction (Design and Management) Regulations (CDM Regulations) are intended to ensure that health and safety issues are properly considered during a project’s development so that the risk of harm to those who have to build, use and maintain structures is reduced. They were introduced in 1994 following publication of European Directive 92/57/EEC on minimum safety and health standards for temporary or mobile construction sites. The CDM Regulations were revised in 2007, and it is proposed that a further revision will come into force in April 2015.

The consultation for the proposed revision (31 March to 6 June 2014) suggested that ‘There has been significant improvement in the industry’s performance on health and safety over recent years. However, it remains one of the highest risk industry sectors in which to work – with unacceptable standards, particularly on smaller sites….’

The main evaluation of the 2007 regulations started in 2010, and this has become caught up in the government’s ‘red tape challenge’ to get rid of bad or unnecessary regulations and bureaucracy that might create a barrier to growth.

The evaluation concluded, amongst other things that CDM 2007 is more highly regarded than the 1994 version and its structure is fit for purpose. However, there is misinterpretation and over-interpretation of the regulations and the co-ordination function in the pre-construction phase is often a bureaucratic add-on that is not always embedded in the project, resulting in additional costs with little additional value.

In terms of the organisation of projects, the most significant of these proposed changes is likely be the replacement of the role of CDM co-ordinator with a new role of ‘principal designer’ (PD). The reason for the change is to give responsibility for CDM during the design phase to an individual that has the ability to influence the design. At present, this role is often contracted out, resulting in extra costs, but the individual appointed is rarely properly embedded in the project team and so has little opportunity to influence the design.

The role of principal designer is analogous to that of the principal contractor during the construction phase. It may include:

This will be a significant change and may require amendment of appointment documents and contracts. It is also unclear what will happen to consultants that currently operate as CDM co-ordinators, or whether principal designers will have the specialist health and safety knowledge that CDM co-ordinators currently bring to a project.

On 13 August 2014, HSE published Outcome of the public consultation on proposals to revise the Construction (Design and Management) Regulations 2007 (CDM 2007).

On 9 January 2015, draft guidance was published for the duty holders under CDM 2015. This included enhanced transitional provisions to cover projects which are already underway on 6 April 2015, to allow CDM co-ordinators already appointed on projects to remain in post for six months, or to the end of the project, whichever is earlier.

The draft guidance and draft regulations may be subject to further change in the run up to 6 April 2015.