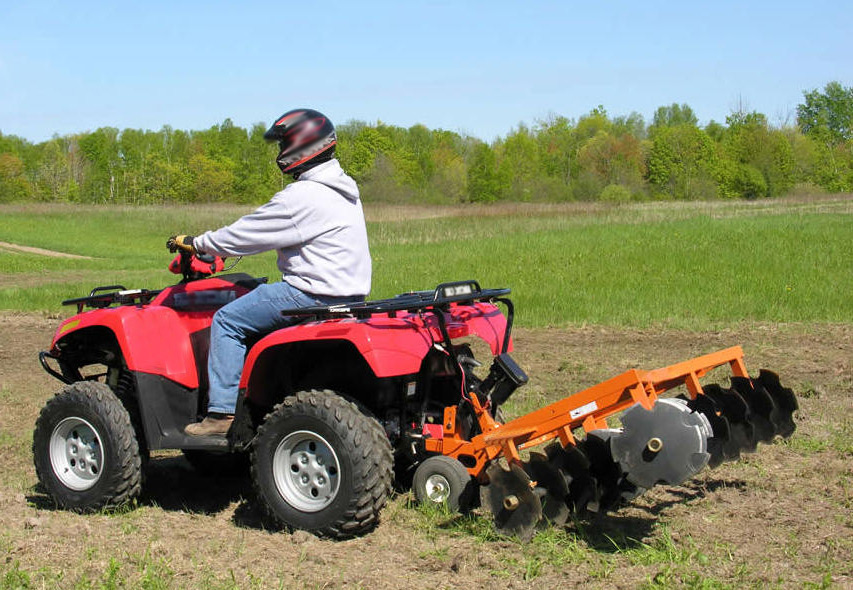 A farming company was fined £2,000 and ordered to pay costs of £483 after the fiancée of one of the company directors sustained life-changing head injuries when she lost control of an all-terrain vehicle (ATV) at one of GNB Farm Ltd’s mid-Devon Farms.

The director’s fiancée was hospitalised for 10 days and was unable to return to her work for seven months when the ATV crashed and rolled throwing her to the road. She was not wearing a helmet.

Following the incident GNB Farm Ltd, of Exeter Road, South Molton, Devon failed to report the injuries to the Health and Safety Executive and it only became aware of the incident after Devon and Cornwall Police made contact with them.

During the joint Police and HSE investigation it became clear that the ATV had been poorly maintained and was described by a police vehicle examiner as being in ‘a dangerous and unroadworthy condition’ with long-standing defects to the brakes and steering.

It was also discovered that the director’s fiancée had received no formal training in the use of an ATV and had no helmet available for her to wear while she rode the ATV.

The company pleaded guilty at Exeter Magistrates’ Court to breaches of Regulation 5(1), 9 (1) of the Provision and Use of Work Equipment Regulations 1998 (PUWER), Regulation 3(1)(c) of the Reporting of Injuries, Diseases and Dangerous Occurrences Regulations 1995 (RIDDOR) and Section 3 and 2(1) of the Health and Safety at Work etc Act  HSWA.

After the hearing Simon Jones, the prosecuting HSE Inspector said: “This was an entirely preventable injury and it is by fortune that it was not a fatality.

“ATV’s are incredibly useful to the farming industry but it is essential that they are properly maintained with regular checks to ensure they are safe . Farmers should not wait for something to go wrong before maintaining an ATV.

“Anyone who uses an ATV should be properly trained and always wear a helmet. If you have an accident on an ATV wearing a helmet could save your life or prevent a serious head injury.”