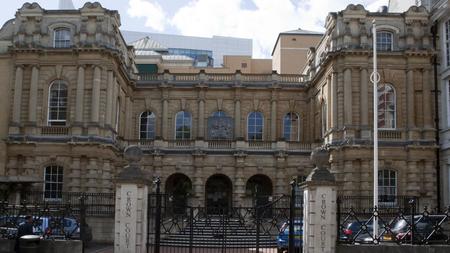 Crest Nicholson Operations, the principal contractor of a large housing development project in Surrey, has been fined after a worker was run over by a heavy goods vehicle (HGV).

David Cole, who was contracted to Harlequin Brickwork, was working as a foreman on the construction site in Wokingham. Work started in 2013 and is due to be completed next April.

On 7 December 2014 he walked along the nearside of the HGV, which had reversed into a T junction. The vehicle suddenly pulled forward and turned towards the pavement, hitting him.

He was pulled underneath the vehicle and sustained life-threatening injuries; his skin was removed from his left arm and leg and he needed pinning surgery to repair a fractured hip. His left leg is now 2 cm shorter than his right.

Reading Crown Court was told that Crest Nicholson had failed to effectively plan and manage the workplace transport. The Health and Safety Executive (HSE) said the accident could have been avoided had the company ensured workers stayed behind the pedestrian barriers and did not walk on the road, and prevented HGVs reversing hundreds of metres at once.

Crest Nicholson pleaded guilty to breaching reg 36(1) of the Construction (Design and Management) Regulations 2007, which states that pedestrians and vehicles must be able to move around a construction site without risks to safety. It was fined £800,000 plus £10,984 costs.